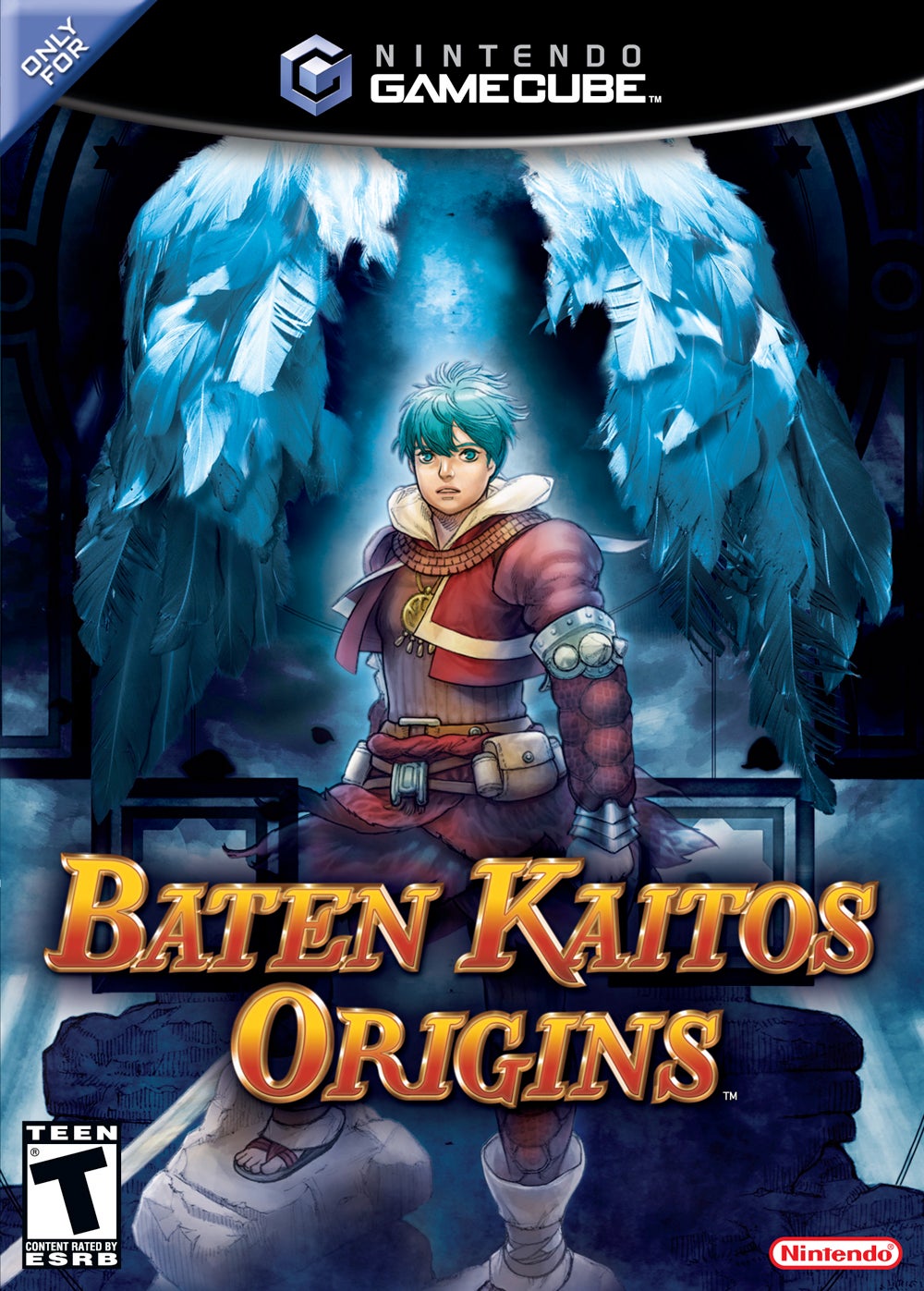 Head to Verus’ residence and talk to the guard standing next to the door of Verus’ office to receive the Attack Talisman. Some characters from the fist game make appearance, and you’ll recognize most of the emplacement despite a few changes, but you don’t need to have played the first game to play the prequel.

Side By Side Format multiple images into a guiide layout. It’s quite tedious though, you’re not forced to do it. Now move out to Gemma Village. You’ll go down to the depths of the ruins.

Then head back to the village to inform the man of its location. Head back up, right, kwitos go down and left to find a save flower. Start by heading left and fight the soldier in front of the house, then go inside and talk to the maid. Weak Attack B upstairs at originns left of the big house in the west part.

Especially Bein in the tunnel at the right on the second floor, he’s quite hard to find if you don’t think about looking there. Leave the ship after this and enter the storehouse. Go tell Lyuvann, one more time, that you’ve found evidence.

Head through the north path past the enemy to come to a dried pond. The soldier will now let you inside the house. Ravensbrood and a Magnus: Once on the world map, enter Cujam.

Then go back to the room with the light device. Continue left to the next area. They all are at the same emplacement, where you fought the boss of each area. After the cutscene, talk to King Ladekahn and ask him about Gibari. You can get the water from Greater Mintaka in one of the houses. When you’re done with this, or skipped that part, head back to Sagi’s house in Sheratan.

Fight the guards in the courtyard, then you’ll find yourself in the residence’s kitchen.

Open the two chests here for Magnus: A cutscene will then ensue and you’ll find yourself in a ship. Then climb down the leftmost colored wall to be back on the ground-level, but on the other side. This time, follow the path to the left and jump down through the cloud right before where the soldier is standing.

Fate’s Cordialthen move on to the next area to get caught in a fight. Then head left to the next screen and wait for the wind to stop. Then go back down and capture the essence of the Magnetite Waves on this side to change back the path to its original positioning. Get another Holy Droplet here, then hurry across the river and jump over to the other side when the waterfall stops. Also read the paper on the floor on your right.

A FIELD GUIDE TO MONKEYWRENCHING PDF

Head down and touch the red glow here to see another part of the vision. Go to the end of the docking platform for a chest containing a Magnus: Go back to the village and give it to the woman praying in the old clock tower. Then, climb up the stairs and enter the room at the right.

Go to both sides of the school, left and right wing, in the last room of both hallway, and talk to all the persons reading books two in each room.

Once this is done, head back to strategt main street and take down the other Milly Wanted Poster on the right wall near the opening leading to the port.

Now enter the manor to see the Great Kamroh. 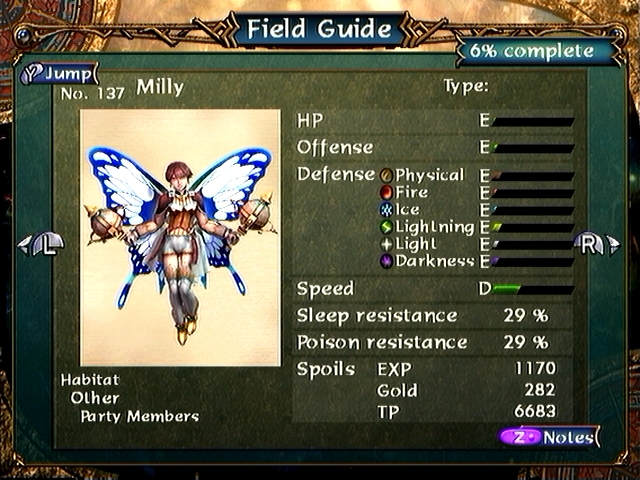 You wouldn’t want to forget them here, wouldn’t you? Then head back to Opu and give the branch to Lolo. Also give the boy in this house a Cloud from Pherkad to receive a Magnus: Now for another sidequest, talk bateb Wacho and Tik in Sagi’s house to learn that Tik lost his hat. Talk to all the villagers on the first and second floor, don’t forget anyone.

Ask him about the bomb, then go talk to Mallo to get Mallo’s Testimony. Enter and watch the cutscene. This process takes no more than a few hours and we’ll send you an email once approved. Then move on to the area above.